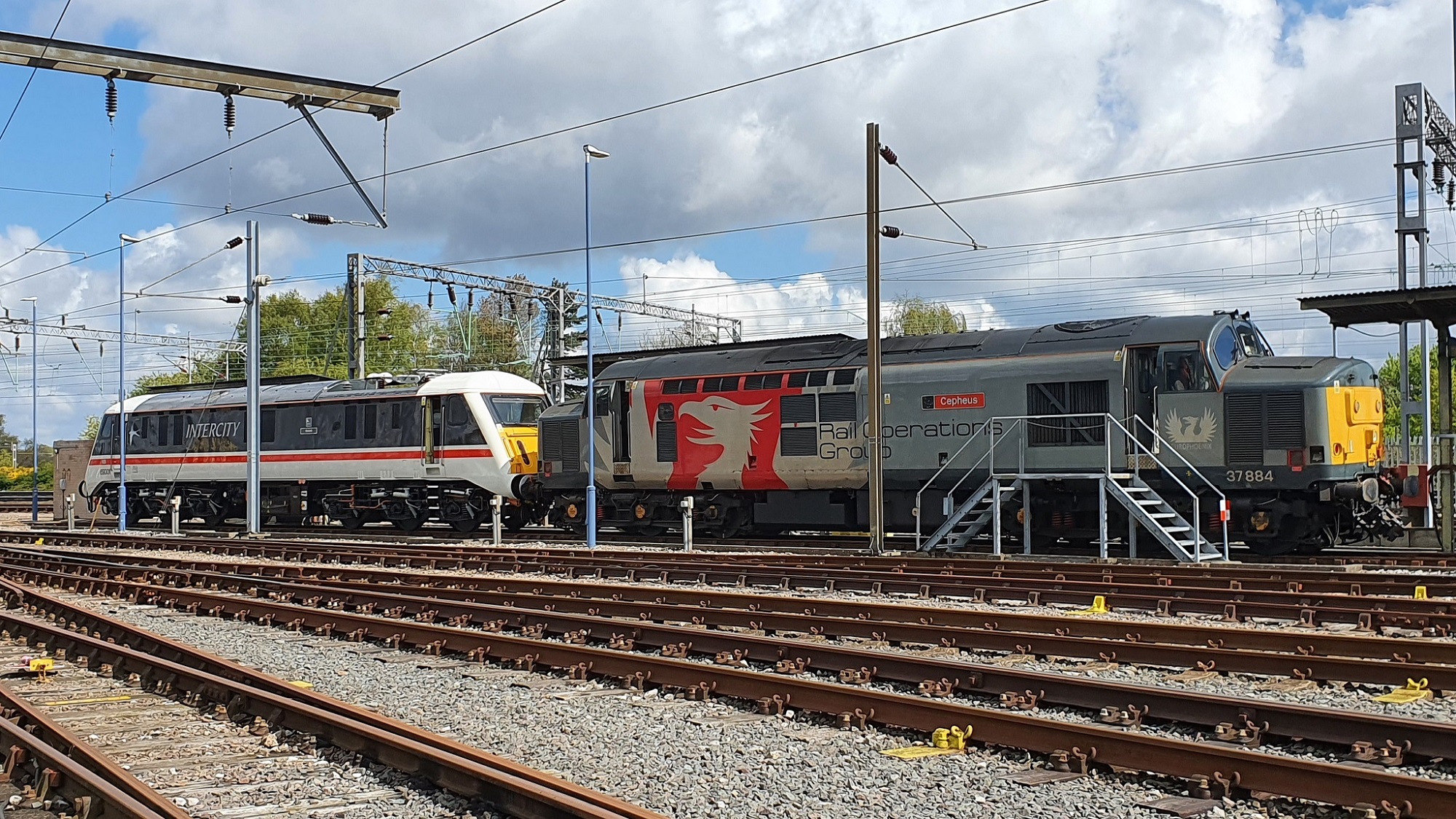 During its time at Soho, 89001 was subjected to a large number of static and 25 kV tests which confirmed the correct operation of

culminating in low speed movements around the depot, at up to the depot 5 mph speed limit; the first movement of the locomotive under its own power since 2001.

We are grateful for the considerable assistance given to us by West Midlands Trains and its staff in accommodating the testing at Soho depot.

Many thanks also to Rail Operations Group for arranging the various moves between Barrow Hill and Soho and return, and particularly for the provision of the driver and other staff for the low speed testing at Soho.